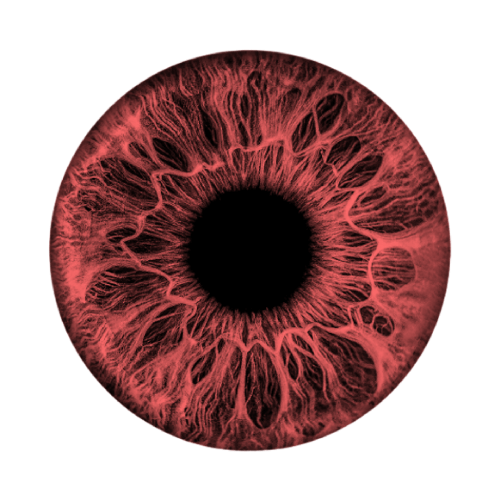 Iris recognition is widely acknowledged as the most accurate biometric technology currently in use for human authentication. With proper analysis and template coding, the unique fractal structure exhibits nearly infinite degrees of freedom, iris recognition has proven to be extremely versatile and well-suited for large population applications, allowing the address of database size/management and privacy concerns.

Why iris biometrics the preferred method of authentication?

Stable – Iris pattern is stable after 18 months of age and remains unchanged throughout one’s life time.

Unique – The probability of having an identical iris is 1-in-2 trillion individuals, almost impossible

Fast – The capturing and matching process takes less than 1 second

Non – invasive – It is touchless and taken from a distance from user’s eyes, ensuring the hygiene and avoid cross contamination

Since iris muscles control the size of the pupil, iris pattern shown in a captured iris image deforms significantly during pupil dilation/ constriction, IriTech has developed an effective “Variable Multi-sector Analysis” algorithm to cope with the non-linear iris deformation comparing to Daugman-based approach that is being deployed by other iris technology vendors.

This algorithm performes better than the others in the sense that it is more robust to pupil dilation/constriction, segmentation error, occlusion, and image blurriness. IriTech’s algorithm is also more resilient to blurry images, and is able to provide accurate matching results with only 30% of the iris area required to be clean.

With the aforementioned characteristics, IriTech’s iris SDK was proven as the most accurate and interoperable algorithm by NIST report, with two and half times more effective than its second best.

We are proud that we are the only one in the world that can do this. With it, the gap between IriTech and the rest of the competitive field has widened

IriTech has built a strong and substantial patent portfolio for iris recognition technology over the years ranging from the core algorithms to hardware and applications. Some significant patents were filed very recently that they are not available to the public yet, but can be presented by IriTech on request.

Among the many key patents IriTech holds, the most significant is the patent for iris recognition under bright sunlight.

The difficulty of capturing the iris pattern under such environments has been a serious impediment to the wide spread commercial use of iris recognition, as limited capturing conditions hindered user experience.

IriTech has recently successfully demonstrated this breakthrough technology to several major smartphone manufacturers to prove that the problem is now completely solved.

Even more remarkable is that IriTech was able to achieve this without an increase in cost or complexity of hardware.

IriTech’s “sunlight” iris capture technology will be an indispensable key ingredient in the iris recognition arena for years to come.